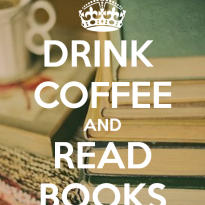 Fall For You by Keira Marcos: Mini Review 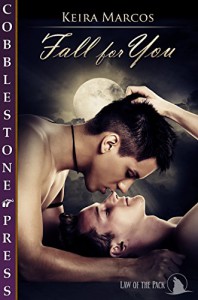 I'm going to make this one short. This was a miss for me. There is a lot of telling in this book and very little showing. The exposition crosses frequently into info dumping territory. The sex is not horrible but it's better in her fic. I did like her main characters quite a bit (except for when they were being info dumpy but I do have to admit that they were quite a lot like her characterizations of John and Rodney from her SGA fanfiction) and most of the supporting characters were also likeable, which is good as I assume this is intended to be a series. There were times when some of the supporting characters took busy bodying to a whole new level of inappropriate and I really just wanted to smack them for their interference/rudeness. They seriously pissed me off and the lack of response from the MC just infuriated me even more, really. Also, there was a lot of build-up towards a show-down with an antagonist that ends with more of a whimper than a bang, which was disappointing for me. Two and a half stars.